The Air Pavilion was conceived as a phantasmal architecture that renders a playful experience to the event patrons as well as a landmark that provides a temporary focal point to the event and the surrounding neighborhood. The inherent concept of the project is to create an architecture of weightlessness and even more, antigravity. Balloons filled with helium, which can in fact “levitate”, was chosen for this reason as the main component to further develop this concept.

The overall form of the Air Pavilion captures the moment of the ‘balloon release event’ which provokes the joyful emotions associated with it. The sense of ‘suspending time’ will be further evoked by the slow and gentle movement of the pavilion as the wind passes by. Configuration-wise, the Air Pavilion consists of a series of floating balloons that are vertically connected together and anchored to the base plate. During the day, the base plate’s reflective surface augments the spatial environment of the pavilion and during the night, the RGB LEDs that are embedded in the base create a dramatic effect through light and color. 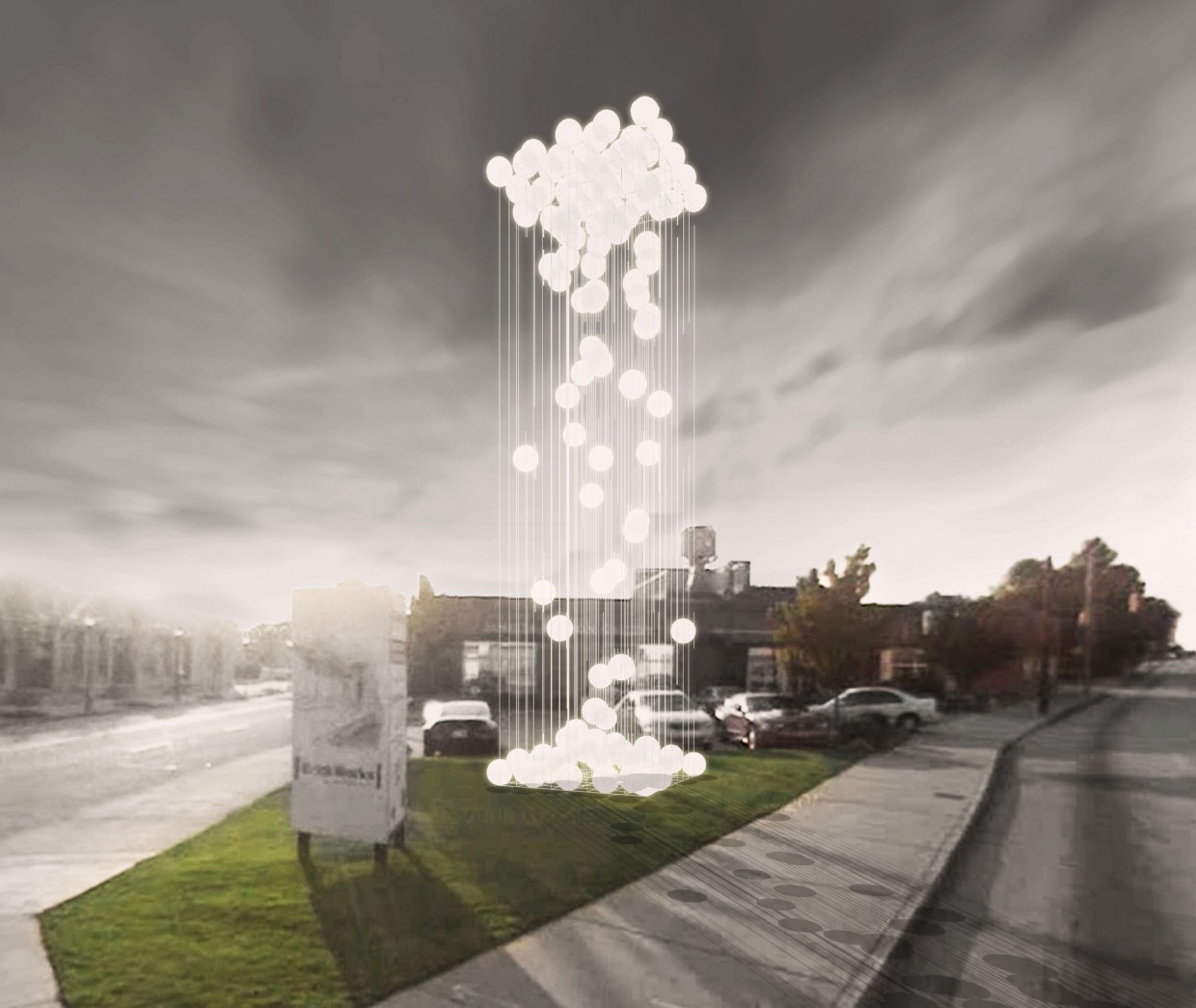 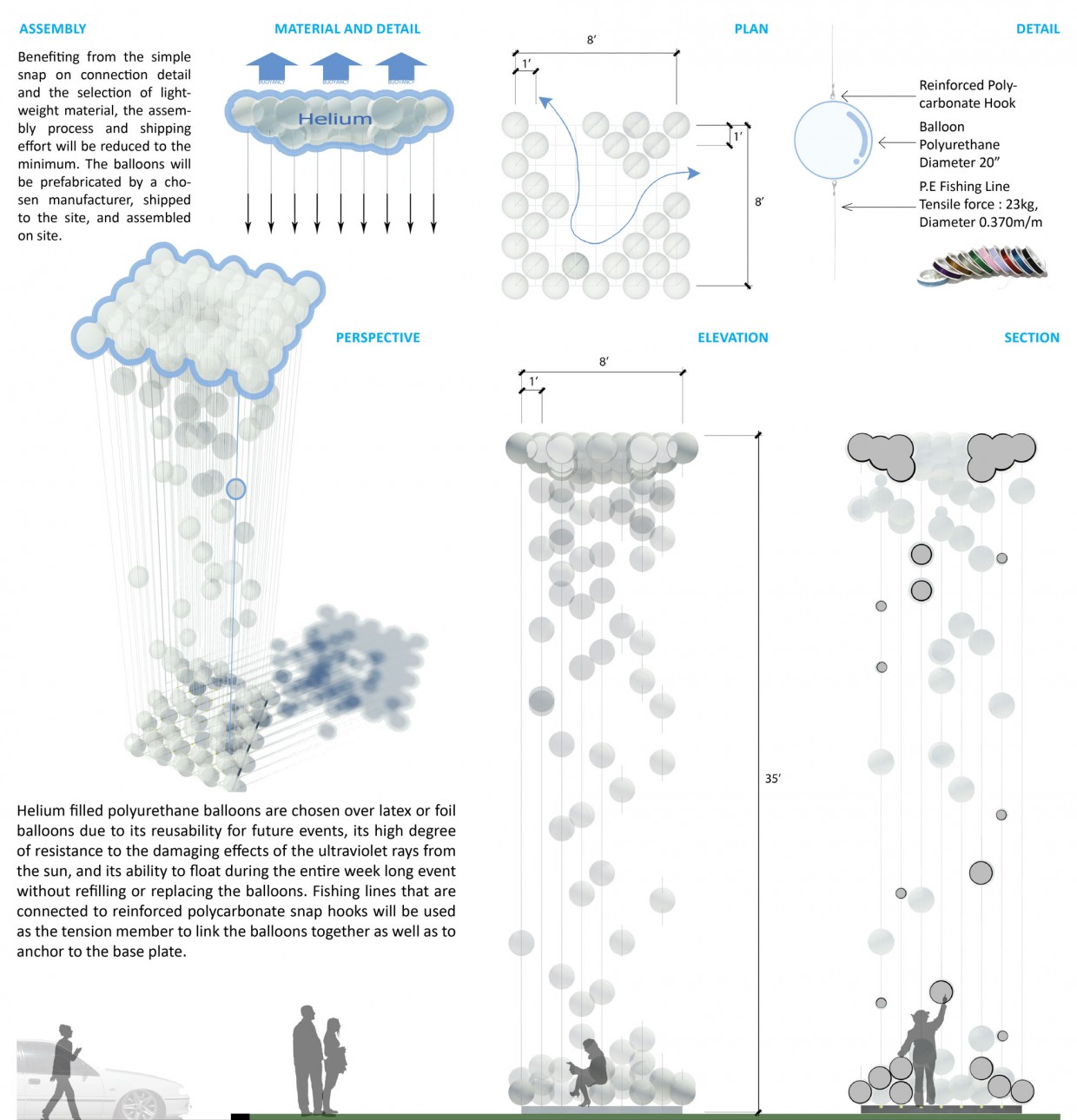 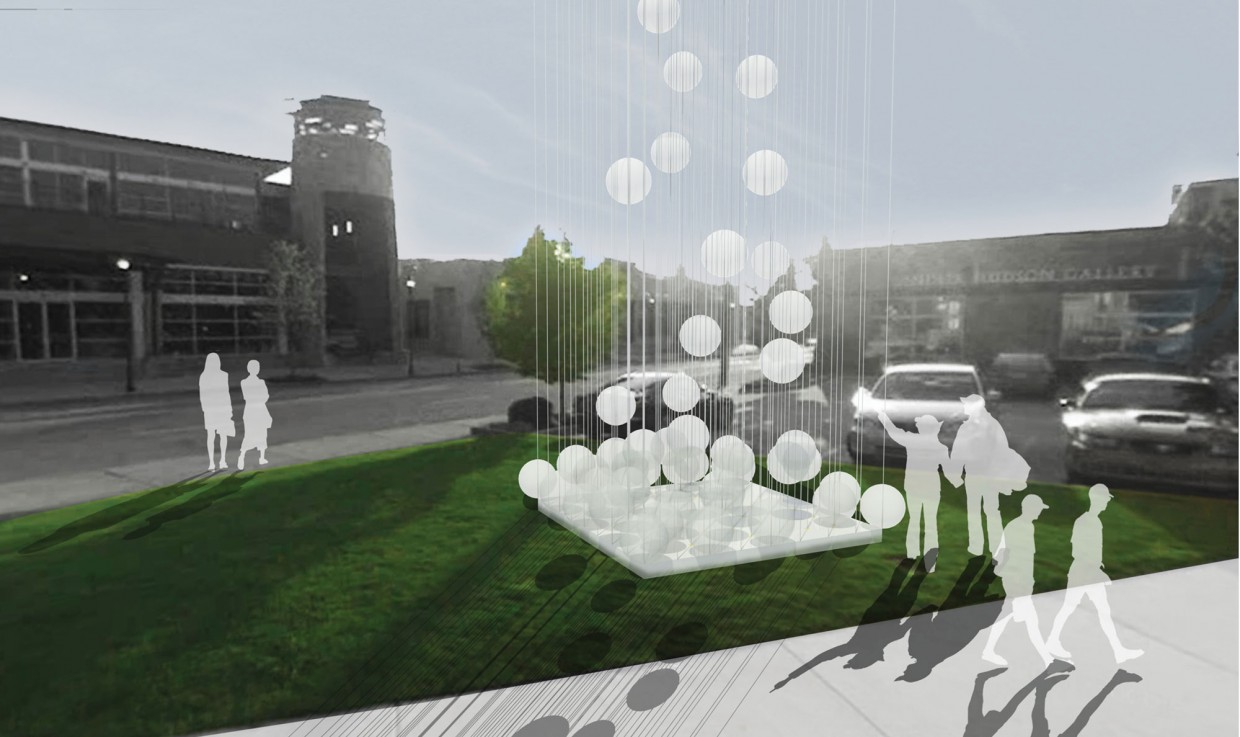 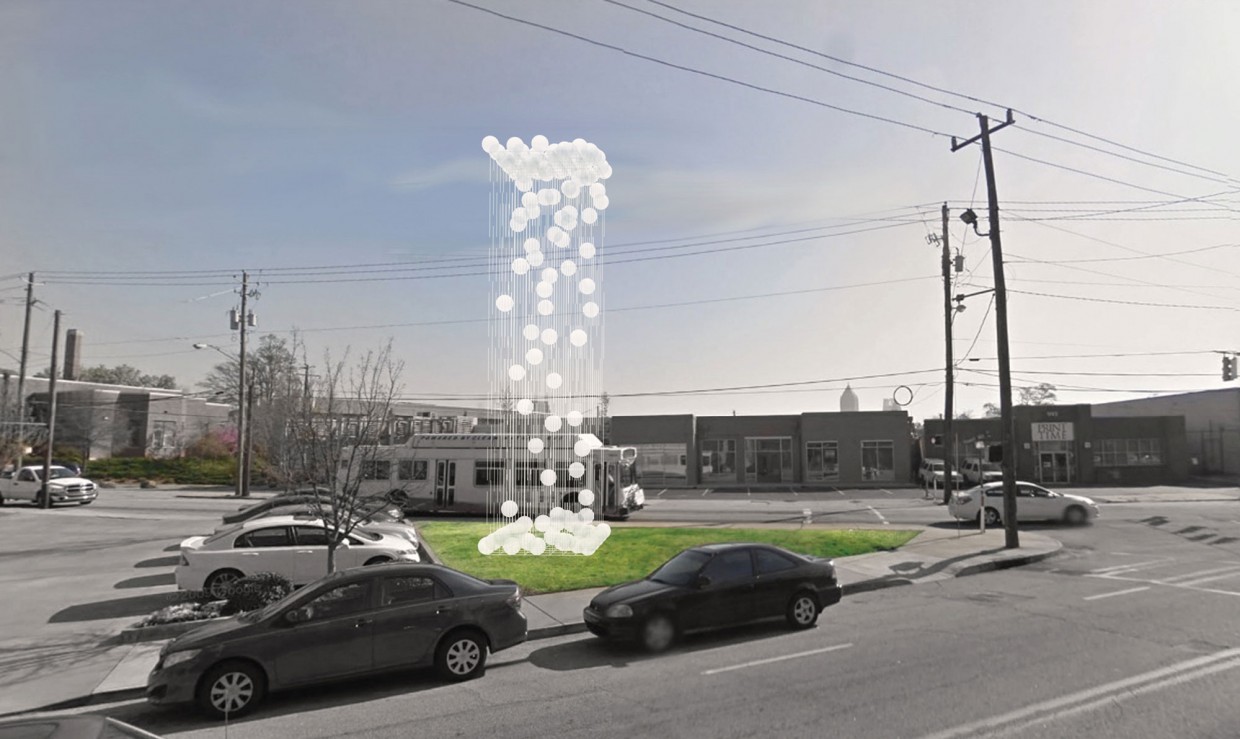