Towards the Vertically Interconnected City

Skyscrapers started to emerge in cities like Chicago and New York towards the end of 19th century. Over a century has passed since, and the skyscrapers became the norm for the big city centers throughout the world. Although the skyscraper itself is truly an achievement of modern technology and vision, the urban spaces that are created by the collection of these seems to be fragmented, limited and unkind to nature. This project takes place in this urban context, investigating the way to reunite the isolated city blocks and insert multi-layered network of public space, green space, and nodes for the city. 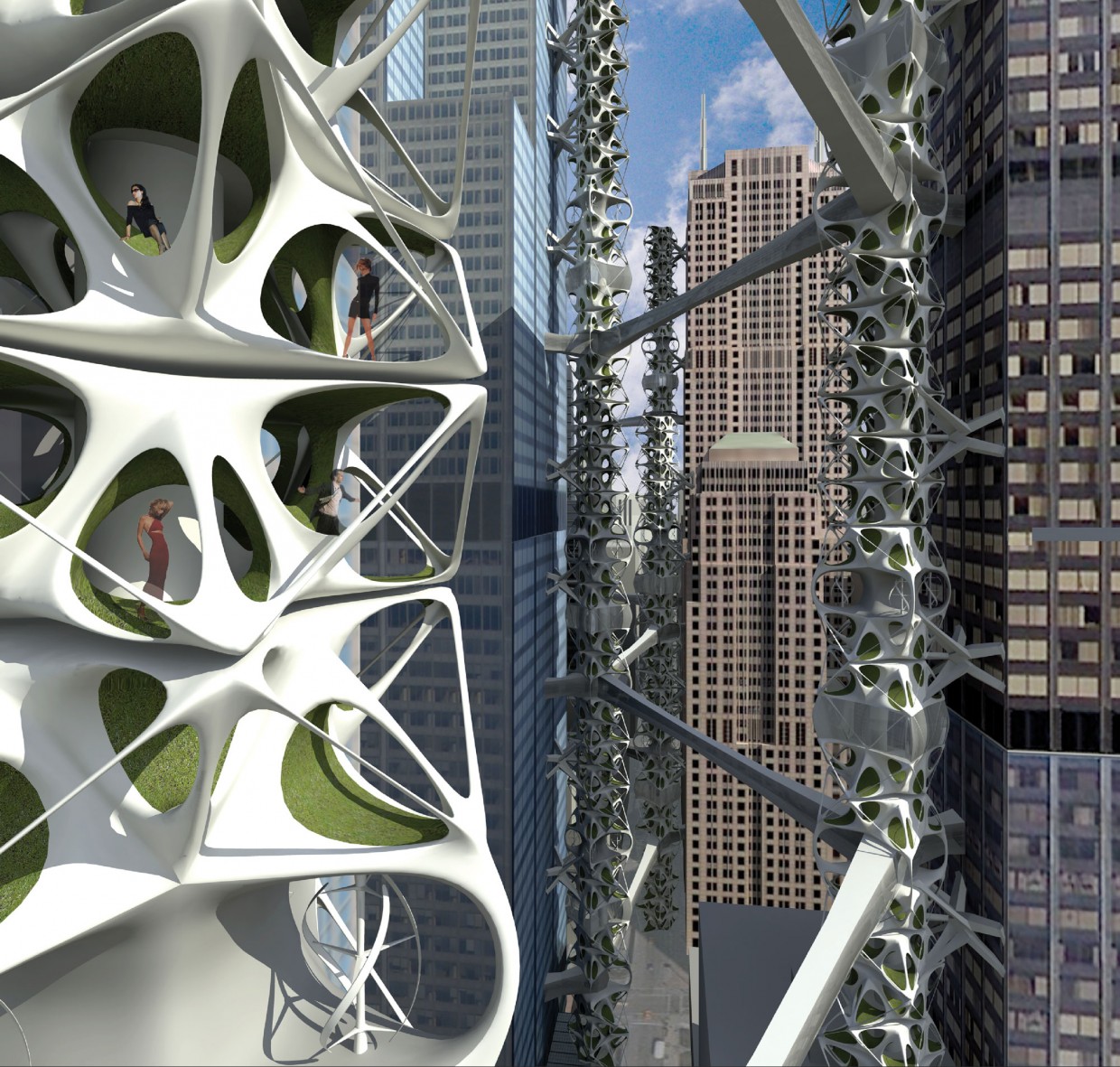 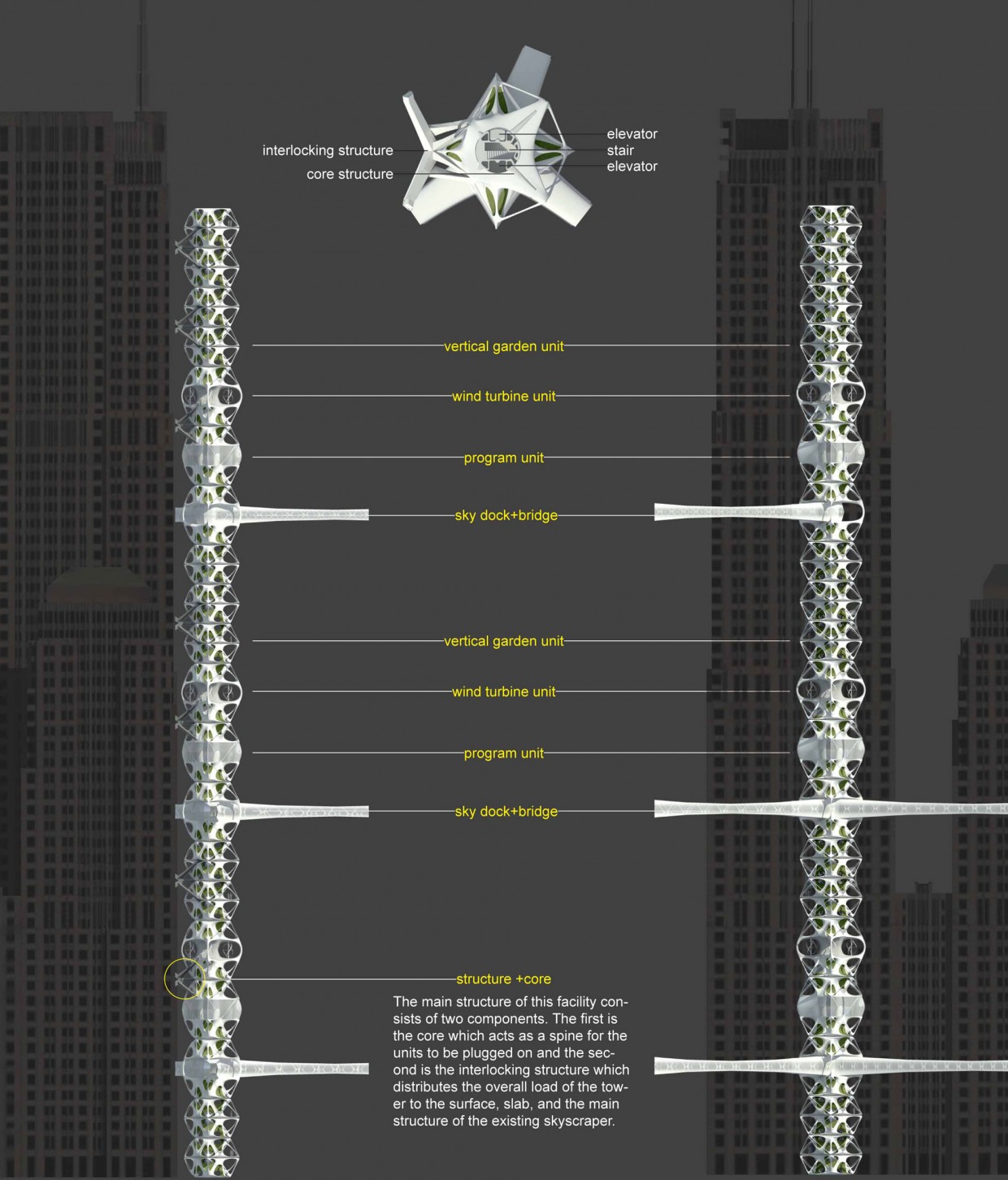 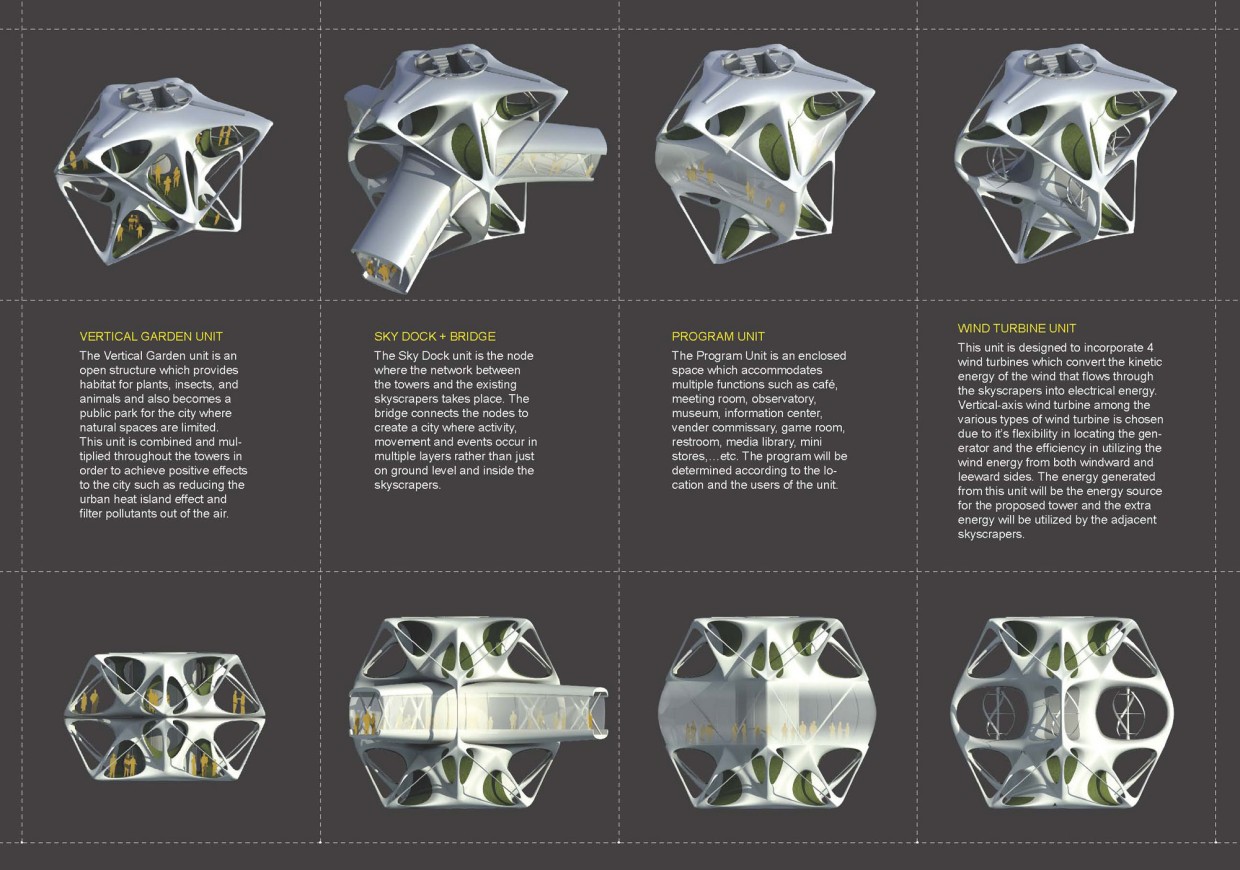 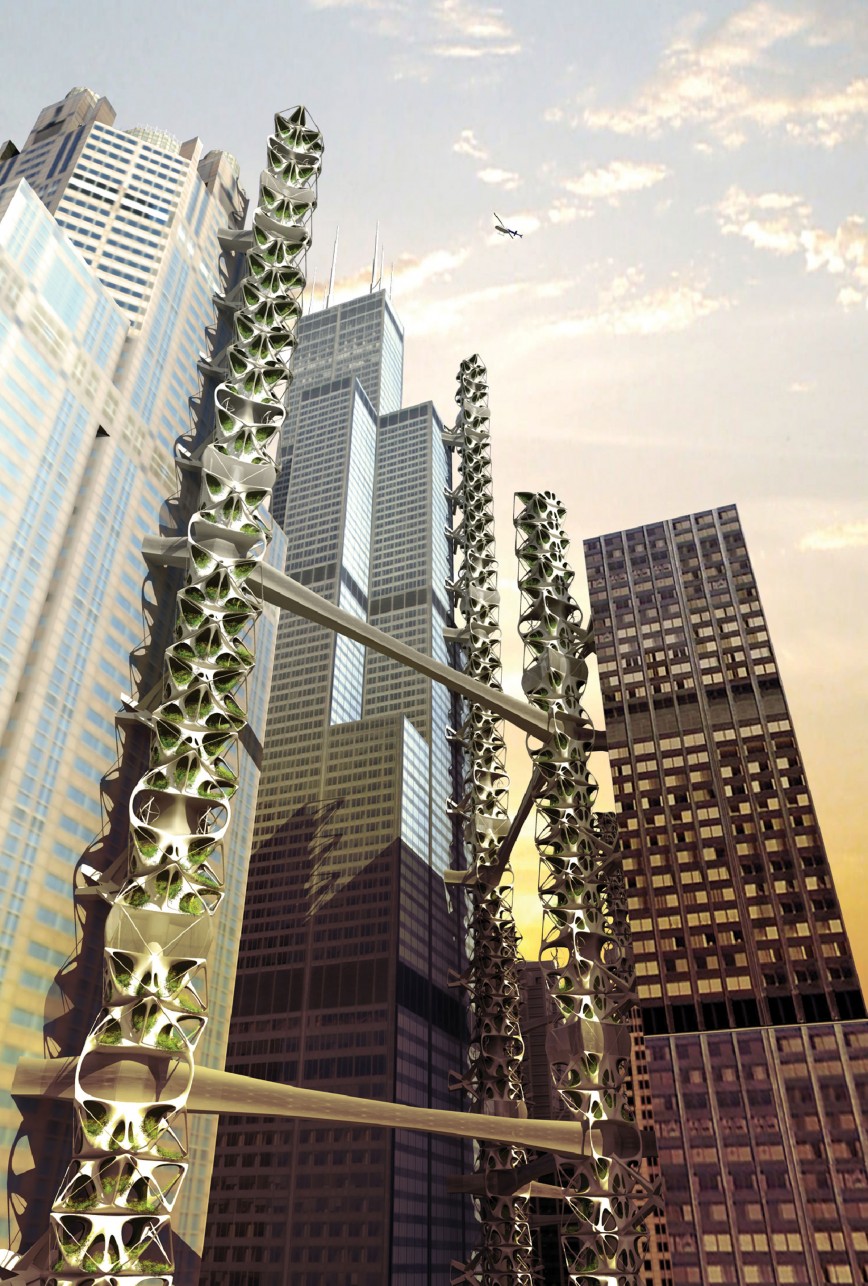 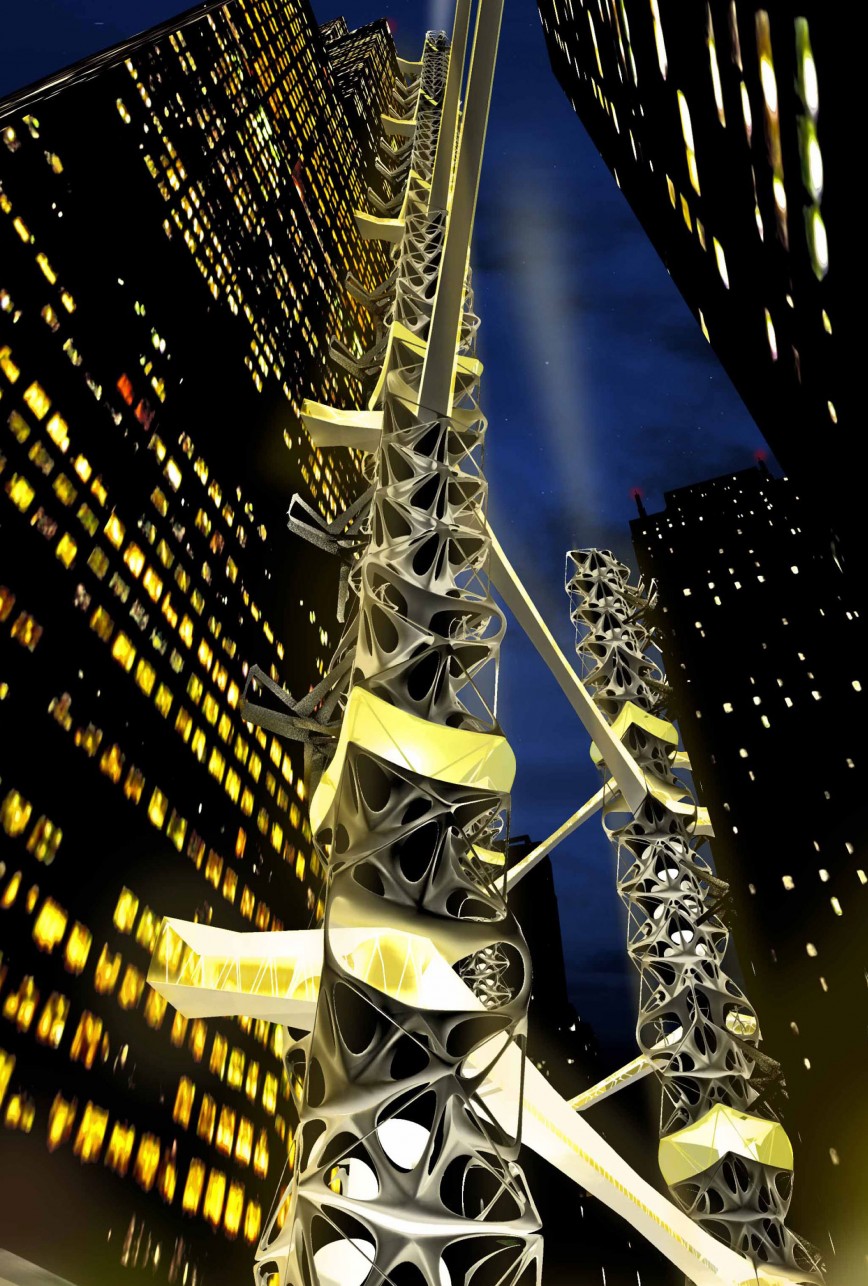 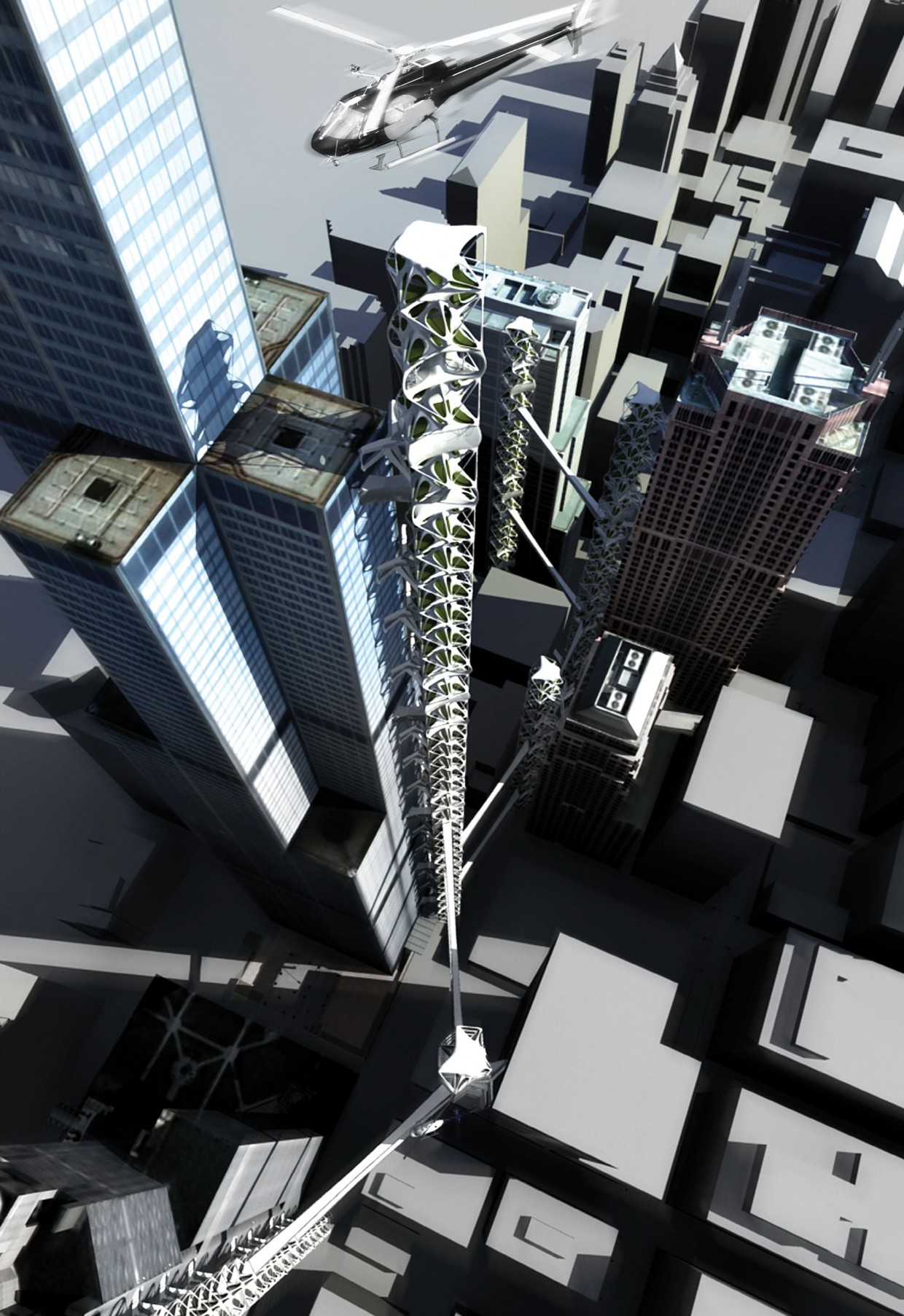